Peppered in the hip-hop genre are a few idiosyncrasies that stylistically don't quite fit the norm; peculiarities, mutations spawning from the same source as others but stretch the boundaries of their respective classification. T-James is among those audiosynrasies, producing beats, singing and rapping in styles that draw from hip-hop legends but have a unique flavor that never fail to please the mental palate.

Growing up in Olympia, Washington, a place with rich music culture, T-James began rapping as a part of a hip hop duo called Underplayed. For years, they performed at local venues and open mics from Portland, Olympia, Seattle, Bellingham, Philadelphia, New Jersey and Las Vegas. Underplayed got as far as getting national exposure on the John Jay and Rich radio morning show but soon thereafter fell apart due to a shady record deal. After disbanding, T-James set out to produce a solo album rapping to his own beats. It didn't take but a year to regroup and create Audiosyncrasy, which reflects on various parts of life, from love to divorce, dreams to the daily grind. Everyone can find a track to relate to from T -James. 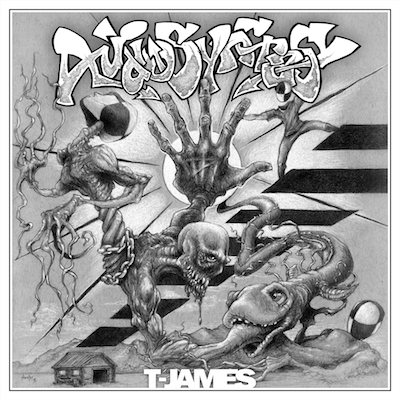 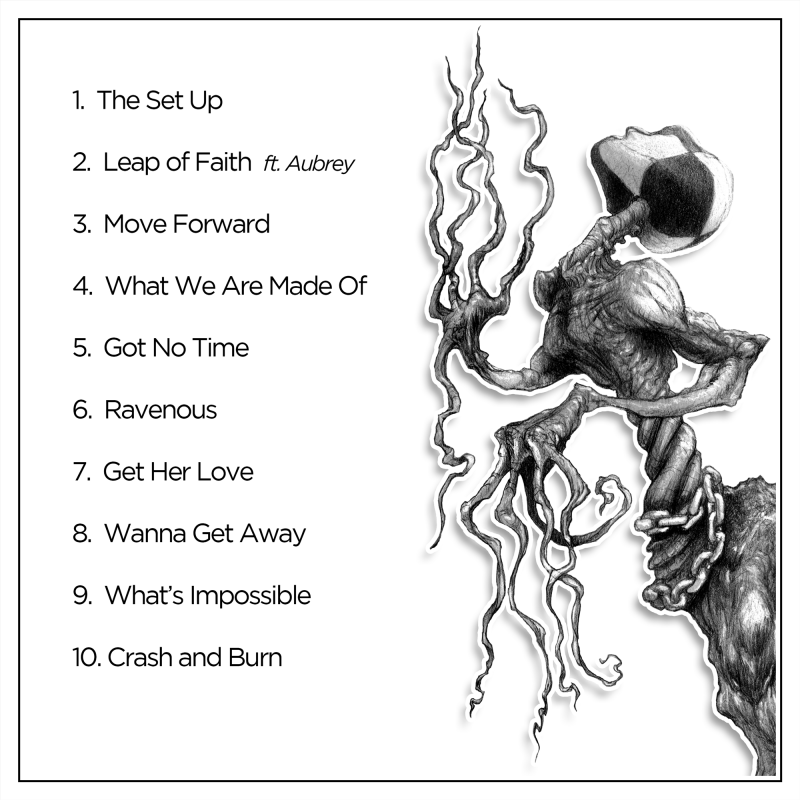 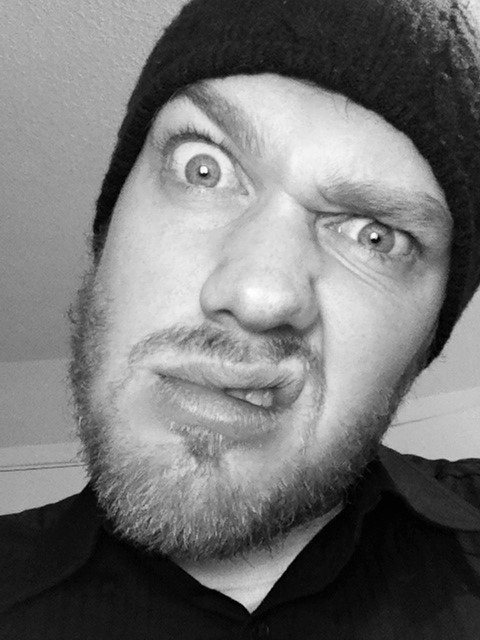 What We Are Made Of