There are musicians who are able to make you cry and laugh within the same line of verse and Lisa Hillary is one of them. With lyrics so painfully honest,there are times when its as if she's merely a medium between the music and the listener.

A self-taught musician, she first began playing on campus as an undergrad student, and in local coffee shops and bars in upstate New York, before returning to her home state of Utah after graduation.

"I owe my love of the language of songwriting to my dearest friends," she says, "they're the ones who help me draw inspiration."

As a mixture of alternative folk and blues, her songs vary in subject from the local bartender to letters set to music, written to the songwriter, herself 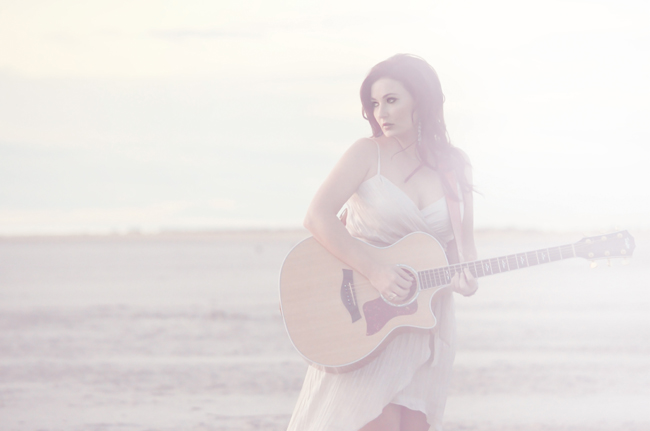 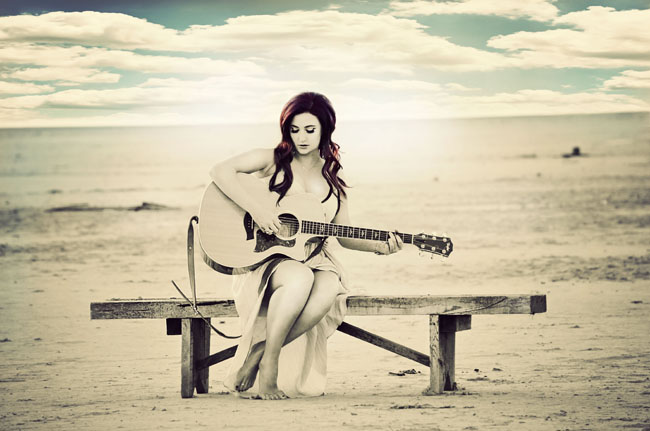 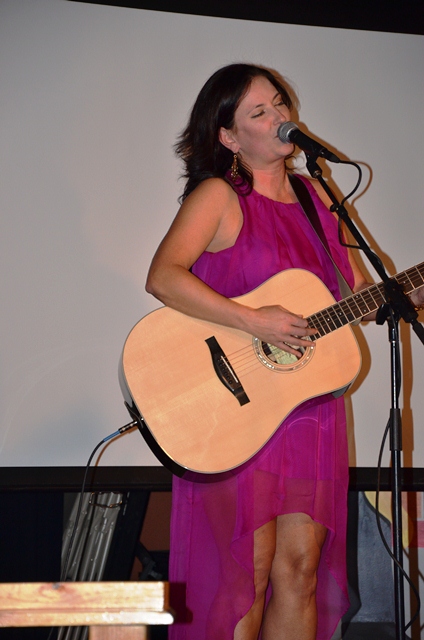 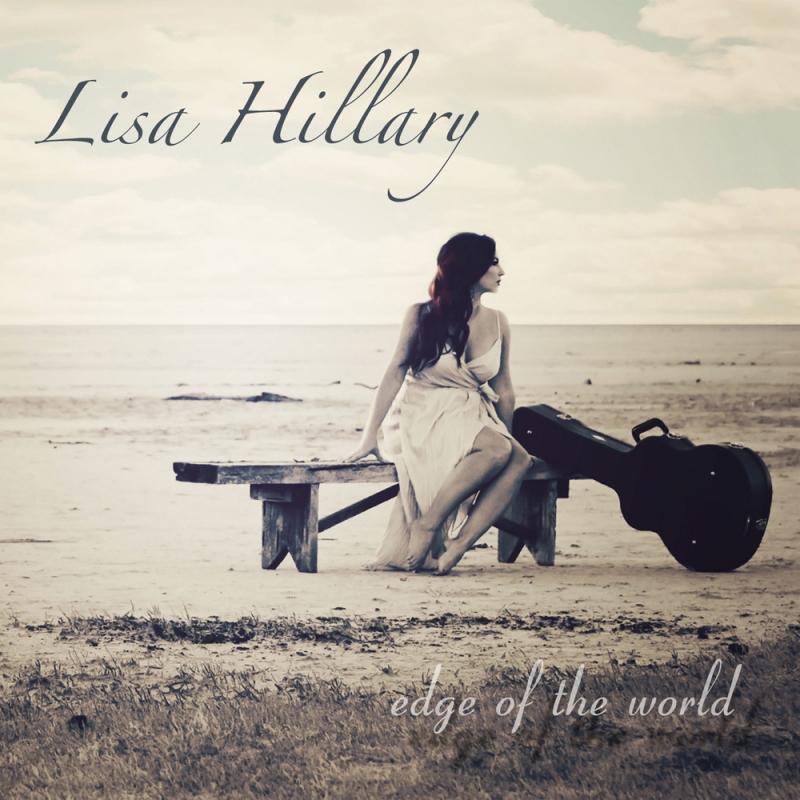 Edge Of The World

2. Devil In The Details

9. Edge Of The World