The band started in 2013 when singer Allison Momi met songwriter/guitarist Daryl Bennett from a KSL classified ad. Fueled by a love for performing and rock music, the two began writing original songs.

"Allison has an incredible voice that you don't encounter often," says Daryl. "I instantly knew that we had something special."

The band recorded their debut EP, "Starlit Horizons" in a friend's basement in 2014. After positive reception, the band went on to record their LP, "Into The Desert", at a professional studio.

"We wanted to capture our favorite elements of metal and classic rock, such as epic guitar solos, but still give this album a mainstream feel." says Nate Nery, the lead guitarist.

Eighth Day juggles between being an original band and a cover band. "We just love performing, and there's a lot of opportunities cover bands to play!" explains Aaron Fager the drummer. They have a 5-Star rating and have been featured as Salt Lake City's "Top Performer" on the website Gig Salad. They also have released two live studio session series on YouTube of their favorite classic rock and modern pop covers.

Eighth Day will be releasing a music video this year, and is already working on another album, that will be "synth-driven". You'll also be able to find them gigging up and down the Wasatch Front. They're currently booked to play at the Utah State Fair, and Club 90.

Why are they called Eighth Day?

"I've just seen so many driven and talented people give up their dreams because so many other things in life demand their attention" says Daryl. "I'm a firm believer that you can live a balanced life, and still make time for yourself, to do what you enjoy. When we started the band, there was school, work, family, and so many other things going on, so the only way to continue playing was to create an extra day in the week." 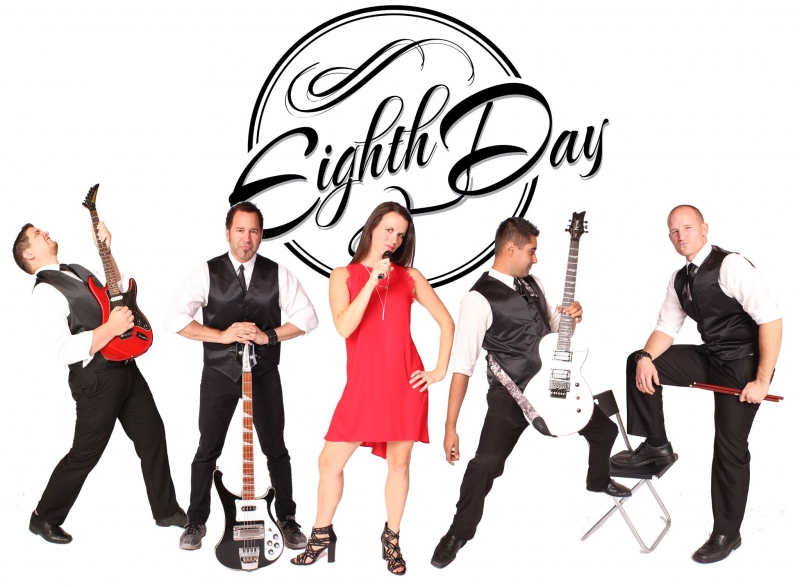 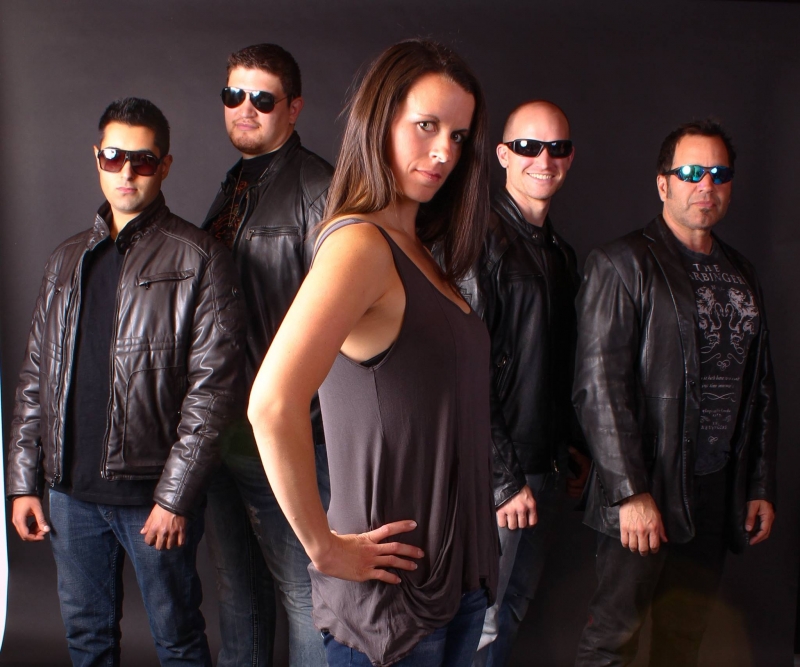 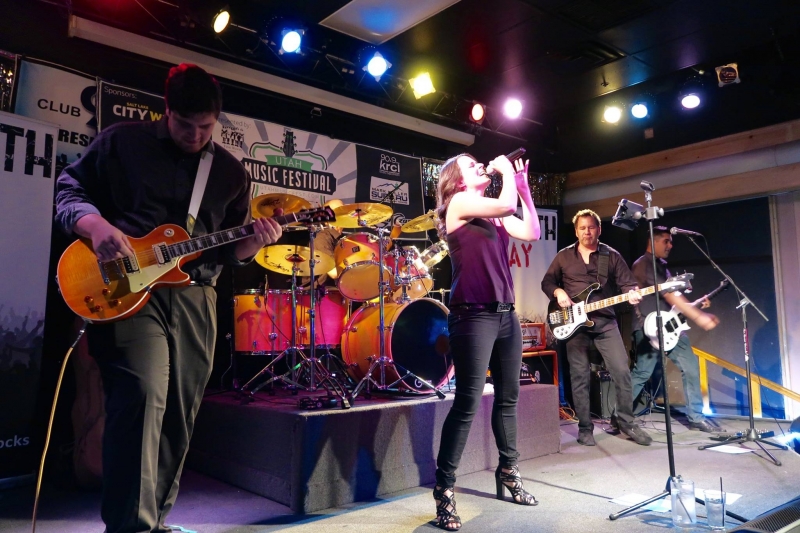 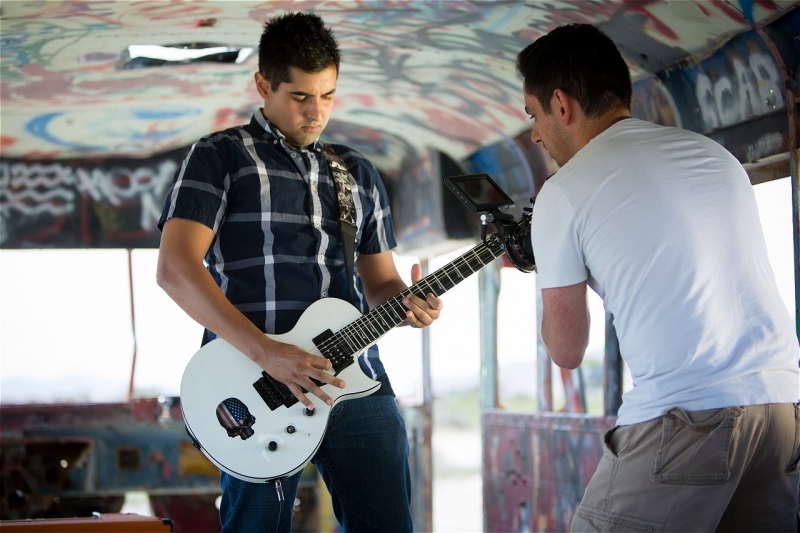 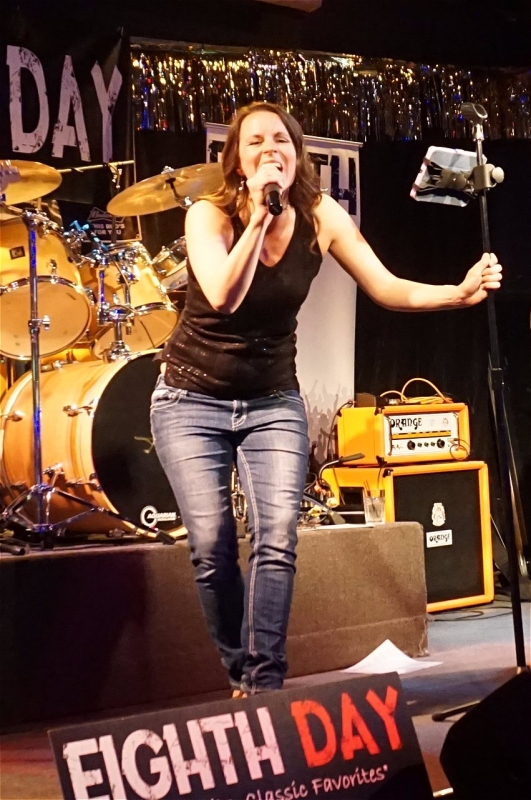 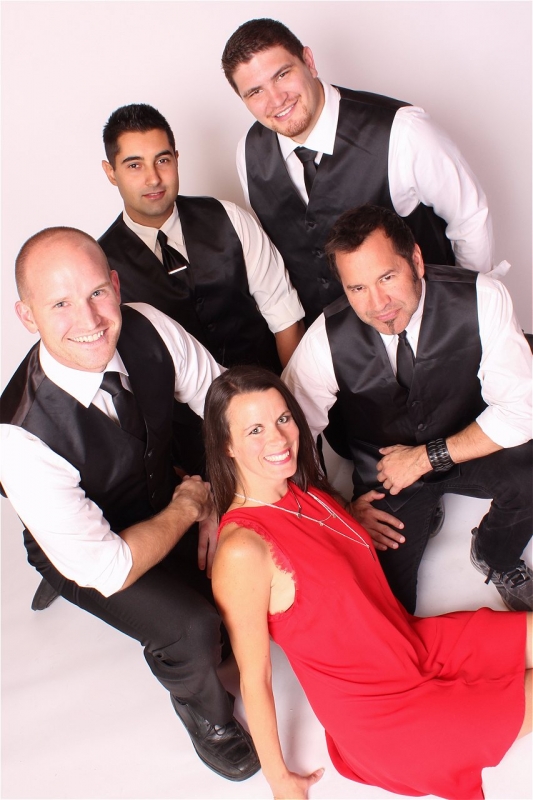 Rolling In The Deep (Cover Song)

Eighth Day, Brought to you by Full Fidelity Studio

Brought to you by Full Fidelity Studio, Eighth Day