DARA is a driving force of eclectic sounds that carries a message of peace and love through their distinctive style of rock. Their shared goal has created a unique sound that consists of exquisite violin and piano by Jaesi Bone, exceptional bass guitar from Kevin Hutson, and the extremely talented Squid Hampton on drums. Not to mention Benjamin Dara's innovative guitar and powerful vocals, which the Salt Lake Tribune boasted a "sublime, flexible voice". Together, DARA reaches beyond music into a solid purpose.

DARA has been working on their first studio album over the past year, and have really honed in on a distinctive sound they can call their own. As a natural evolution of Benjamin Dara's debut album, "Single Flame", the music pulls from many influences around the world. DARA's new album is a psychedelic vision of rock and roll while remaining true to Ben's storytelling spirit.

DARA works hard to share their message of peace and love, and Ben's award-winning songwriting has found new dimensions to explore with the new band members. Though they are still in the early stages of the recording studio, DARA is excited to tour once their album is released, and they promise big changes for their fans everywhere. 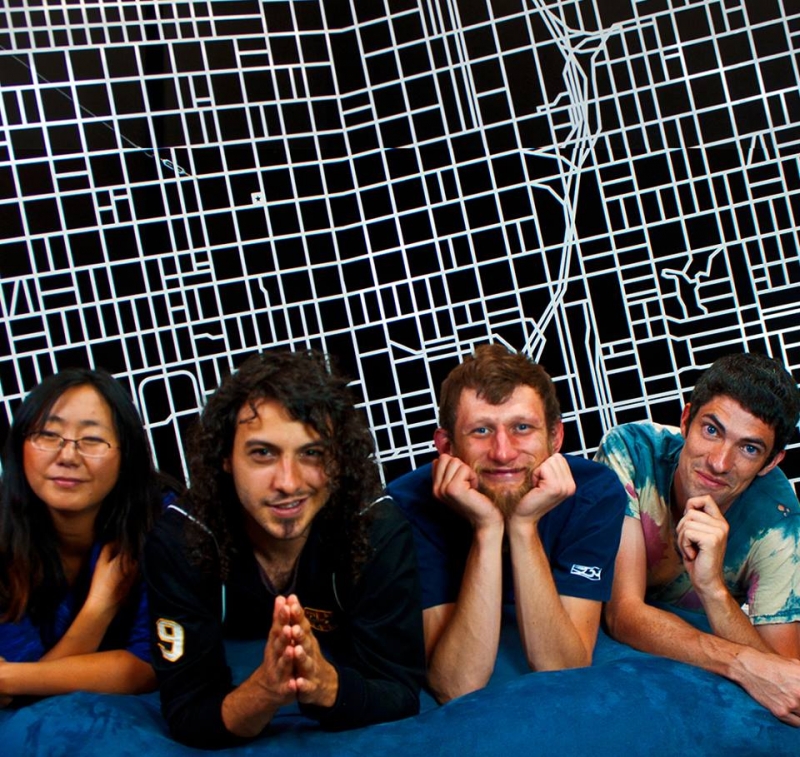